The island spans an area of 85.5 square kilometres (33.0 sq mi) and rises to an elevation of 341 metres (1,119 feet) at its highest point. It is situated 150 kilometres (93 miles) east of Athens in the Aegean Sea. The island features no rivers, but numerous seasonal streams two of which have been converted into reservoirs.

The island is composed mostly of granite and the terrain is very rocky with many areas eroded by the strong winds. High quality clay and baryte, which is a mineral used as a lubricant in oil drilling, were mined on the eastern side of Mykonos until the late 1900s.

It produces 4,500 cubic metres (160,000 cu ft) of water daily, by reverse osmosis of sea water in order to help meet the needs of its population and visitors.

The island has a population of nearly 12,500, most of whom live in the main town of Chora.
The sun shines for up to 300 days a year. It rains between February and March. This arid climate produces sparse vegetation. Vegetation grows around the beginning of winter and ends in mid-summer.

There are two seasonal winds in Mykonos. The one in winter arrives from the south and is sometimes accompanied by electrical storms. The Sirocco, a famous southern wind, carries sands from the deserts that border the Mediterranean. In the summer a cooling wind comes from the north, the Meltemi, during July and August.
In Greek mythology, the Mykonos was named after its first ruler, Mykons, the son or grandson of the god Apollo and a local hero. The island is also said to have been the location of a great battle between Zeus and Titans and where Hercules killed the invincible giants having lured them from the protection of Mount Olympus. It is even said that the large rocks all over the island are the petrified testicles (or, in bowdlerized versions of the myth, the entire corpses) of the giants; this portion of the myth is the source of the slang term "stones" attested in most major European languages.

Mykonos is a beautiful island with many interesting sights. 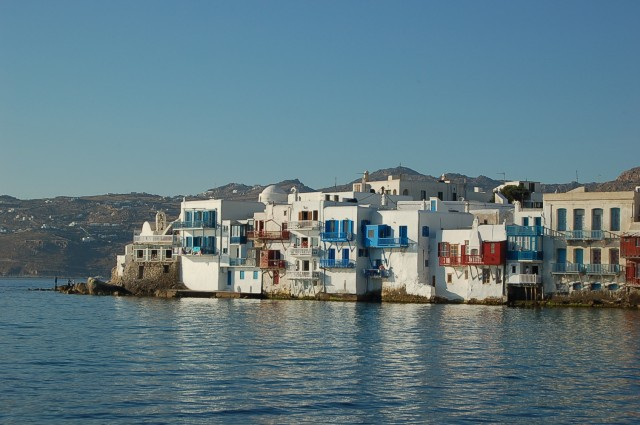 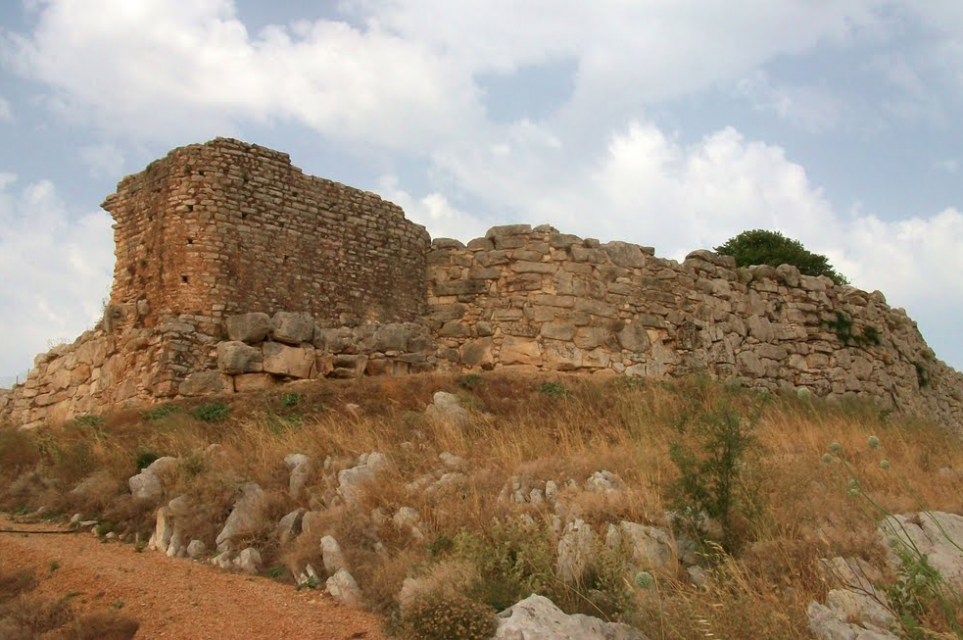 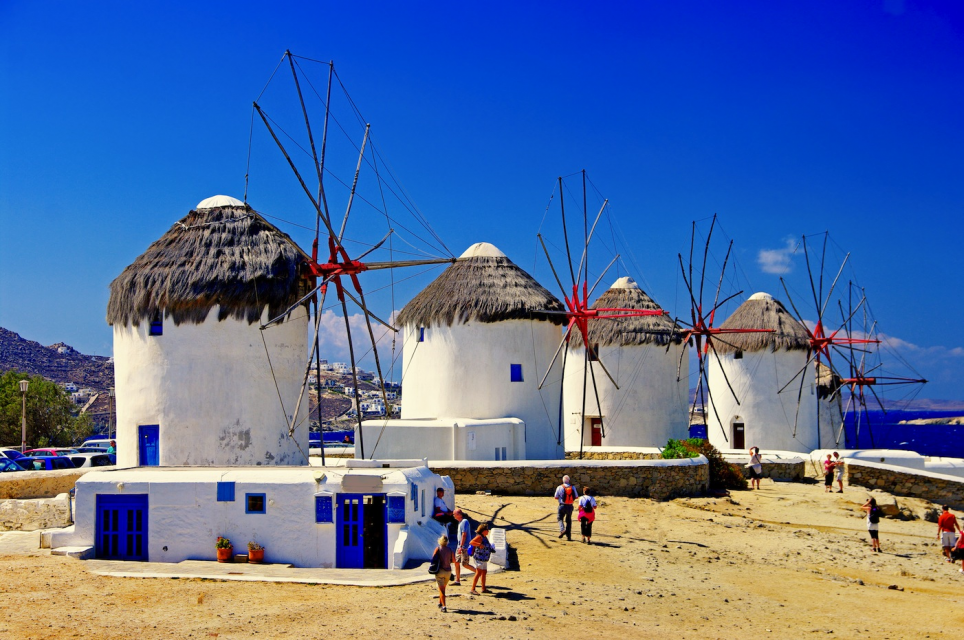 Their is a lot to do on Mykonos. Discover a few of these activities here... 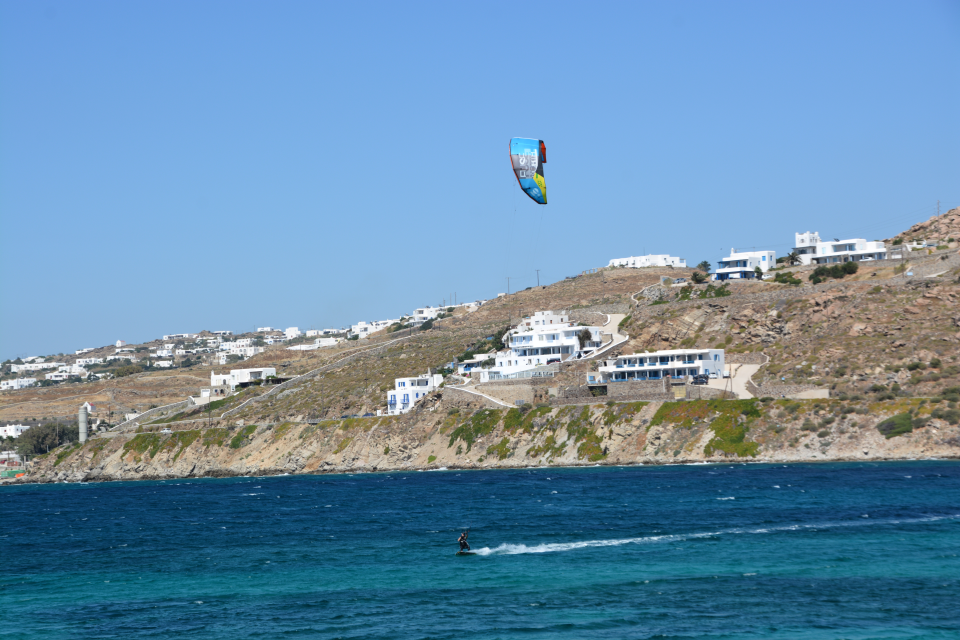 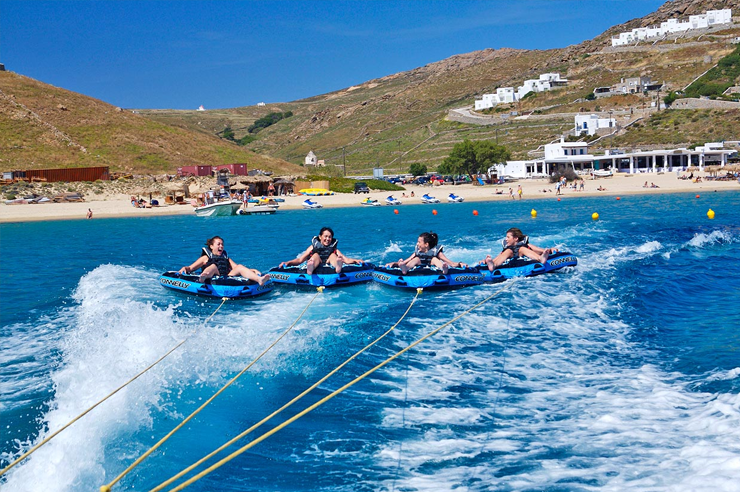 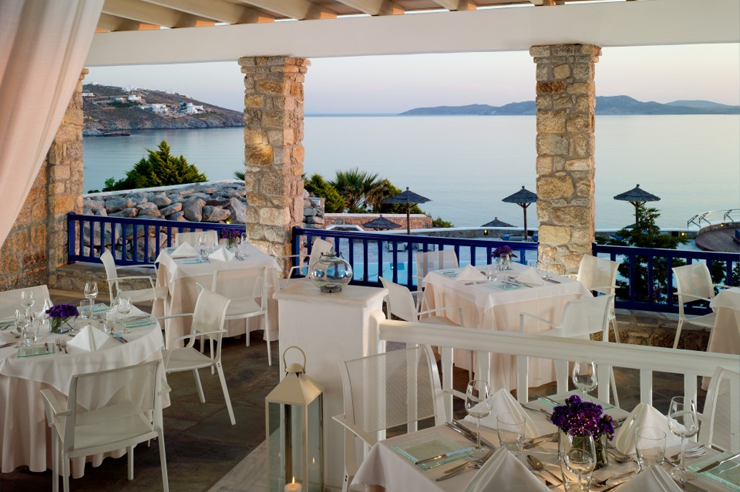 Have a look at our reservation page.

We will get in touch after your reservation request.

All prices are available at our reservation page.
We have our own reservation form right here on our website. Let us know when you would like to reserve and we'll contact you for further handling.
Make a reservation